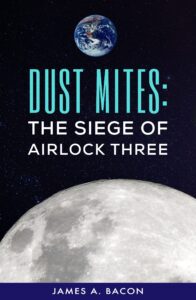 While the date may be arbitrary, let me advance a few propositions: (1) human exploration of the Moon will be commonplace by the end of the decade; (2) colonization of the Moon for scientific, military and economic imperatives will soon follow; and (3) tensions inevitably will arise between the U.S. colonies and the imperial power. It is not implausible to think that the central government in Washington, D.C., will continue to accumulate power over the next half century and become more assertive and more authoritarian than ever. END_OF_DOCUMENT_TOKEN_TO_BE_REPLACED

“The biggest problem is that everyone is targeting the same sites and resources: states, private companies, everyone. But they are limited sites and resources,” says Tony Milligan, a co-author and senior researcher with the Cosmological Visionaries project at King’s College London. “We don’t have a second moon to move on to. This is all we have to work with.” END_OF_DOCUMENT_TOKEN_TO_BE_REPLACED 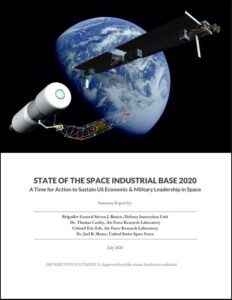 While the U.S. has first-mover advantages, the nation faces significant challenges. END_OF_DOCUMENT_TOKEN_TO_BE_REPLACED

John B. Sheldon has coined the term “lunapolitics” to describe the extension of geopolitics, or the competition between national powers, into cislunar space. The U.S., China and other powers aspire to establishing a permanent human presence on the Moon to exploit lunar resources for economic benefit. Lunapolitics, he writes, will keep diplomats, executives, and strategists busy for decades to come.

In a SpaceNews.com op-ed, Sheldon offers 10 principles to to consider as Earth leaders create the political and economic framework for mankind’s future on the Moon.

“The future is shapeable,” concludes Sheldon, “and it is our collective choice whether lunapolitics opens up new economic opportunities and scientific possibilities, or whether our future in space ends before it could even begin.” 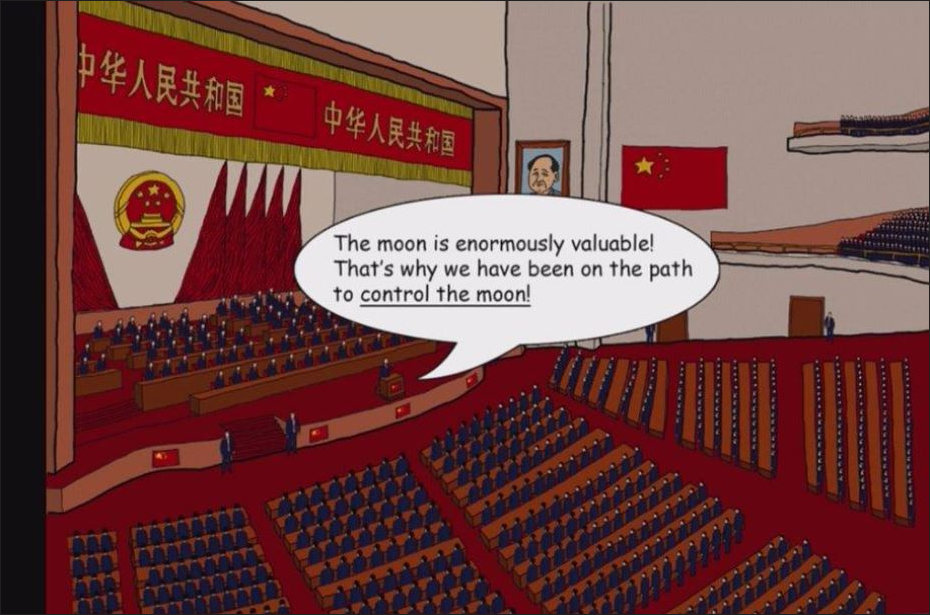 Robert Bigelow, a Los Angeles real estate baron turned space entrepreneur, understands the stakes involved with lunar colonization. It’s not just about exploration and scientific discovery. It’s not just about development of new power sources. It’s about geopolitical supremacy. If we don’t get a foothold on the Moon and the Chinese do, the United States is toast.

At a NASA conference today on the International Space Station, he predicted that his company’s first two space habitats would be ready for launch by 2020, reports Quartz. Bigelow expressed his hope that NASA would deploy them on the Moon.

“There’s no time to lose,” said Bigelow, CEO of Made in Space. China has lunar ambitions. If it gets there first, it will be able to impose its own rules on what is still a legal grey area. He made a similar argument in a Senate hearing earlier this year. As reported by Quartz, he said:

“China is very pre-disposed to ownership, whether its creating the islands in South China Sea, properties in massive quantities that they’ve purchased in South America or Africa, whether you open a [foreign subsidiary in China] and can only own 49% of it,” he said. “China could exercise an effort to start to lay claim to certain lunar territories. I don’t think it’s a joke, I don’t think it’s something to be cavalier about. Such an ownership consequence would have an amazing impact on the image of China vis-a-vis the United States and the rest of the world, if they should own large amounts of territory on that body, if we stood back and we were not prepared.”